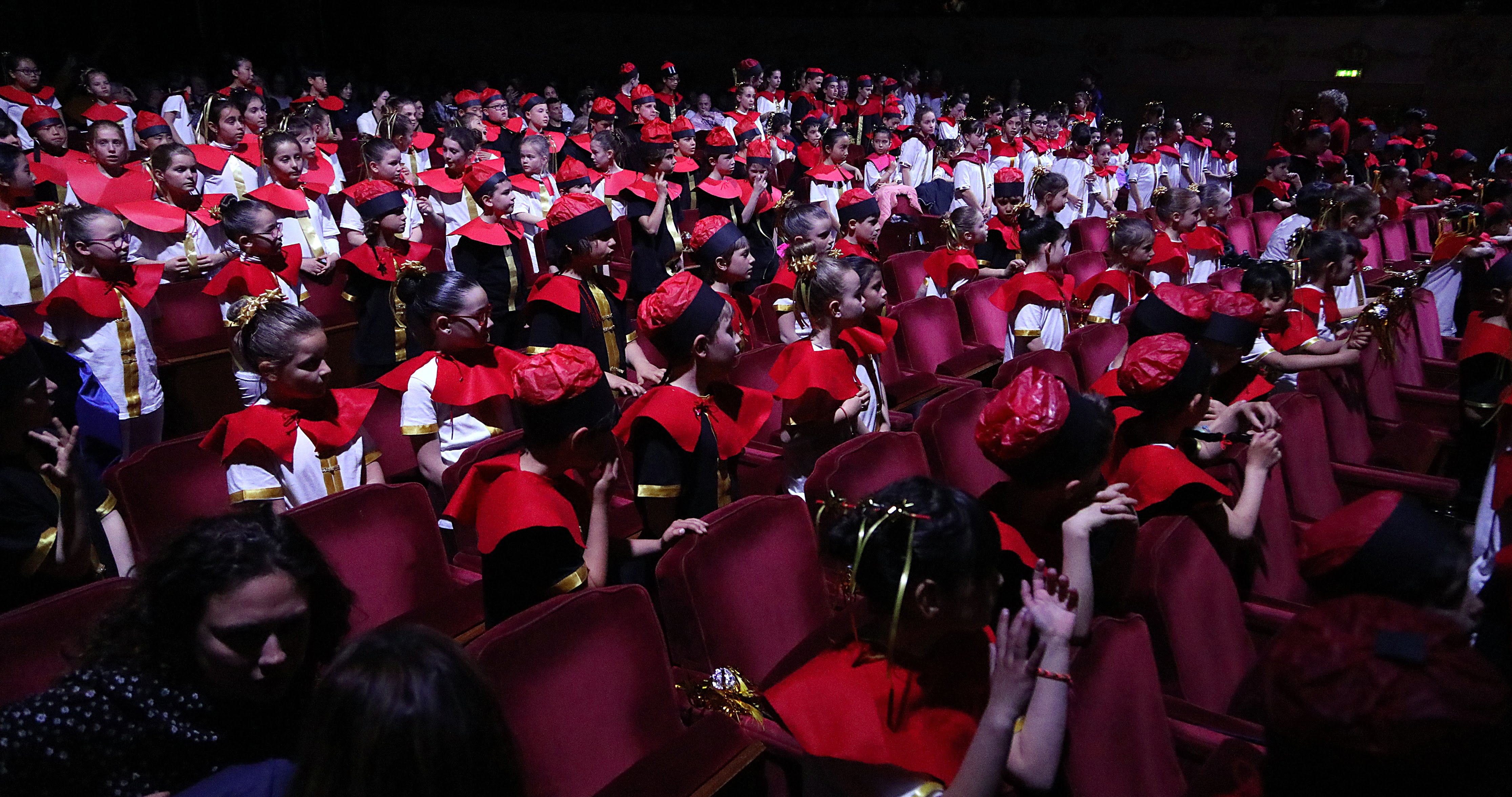 In the last decades Opera suffered a strong decline between the younger generations. The lack of attendance to cultural performances or activities is usually motivated with a lack of interest or money. When asked why, young people asked they don’t go to the opera for a lack of interest. Opera InCanto is the fruit of the cooperation between the member’s institutions, which after years of small works together decided to scale up and start with a real co-production following the methodology that the project leader experimented in the last 5 years with extremely successful numbers. OIC will involve directly thousands of children in the artistic production and performance of an adapted version of Turandot by Giacomo Puccini. Kids of 6-13 years old will meet real magic of the Opera: being on the stage and behind the curtains, seeing the development of the opera and rehearsing their parts in the performances. OIC will also be a learning opportunity for teachers which will experiment the use of digital tools, developed for this opera, in the work with the students.
OIC represents a new model of sustainability for theatres and cultural promoters, which will be invited to participate to the performances and will be reached through many specific national and international events. Promoters of OIC strongly believe in the success of the methodology, that has a clear and sound schedule and they are ready to implement it with directly or with the help of other theatres and cultural institutions that already showed their interest in the activities. 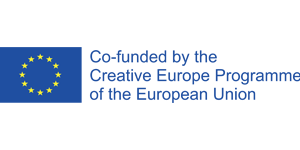 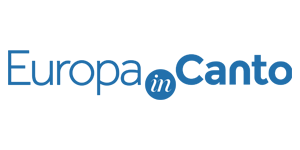 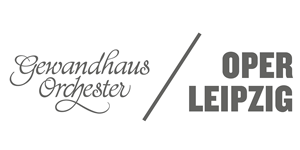 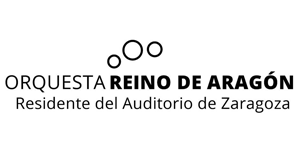 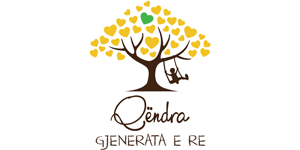 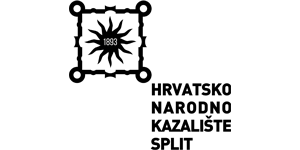 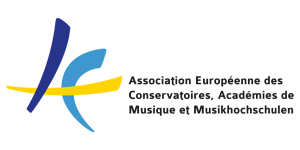